How Civic Global reduced 20% of their operation emails since they started working with KLog.co

Civic Global possesses 3 brands that needed planning and organization with their imports .

Client information: Chief operator, Felipe Monsalve, has been supervising for 4 years Civic Global’s imports. This company is a digital marketing organization that started 5 years ago with their Youtube channel.

Challenges: Plan and organize imports for their 3 major brands. “En volá”, “Quema” and “Fauna”. They needed to centralize all of their operations in one platform, facilitating work, reducing emails and managing documents.

Solution: Civic Global, having three brands, saw the need to find a Freight Forwarder as it had a greater volume of operations. The help provided by KLog made it possible to boost the business, streamline the logistics process, and optimize the work and sales of the brand.

Get to know Civic Global

Civic Global is a digital marketing agency dedicated to the marihuana industry in Chile. They also offer a logistic service, delivering products to sales points and keeping stable prices.

Their main business is to create digital content for different brands connecting them with communities and consumers. In 2018 Simón Espinosa (33) realized that his blog was becoming increasingly popular, therefore he decided to bring his own products and begin selling them.

Initially this business started in an informal and independent way, collaborating with grow shops where he offered his products. As sales started to increase, one of his first brands was born: Quema.

Before starting to import with KLog.co in 2018, all of their operations were made by cargo couriers worth under 500USD. As sales started growing this system became unprofitable, their monthly operations increased and they had to look for a bigger freight forwarder. Today they bring more than 30 pallets a year.

Felipe Monsalve, Civic Globals chief operator says that it was very hard for him to trace his products and he couldn’t optimize and sustain operations, mainly because of the lack of centralization offered, analogous processes and little to none information received from his courier. The ongoing success of Civic Global, made Felipe's work increasingly more difficult to manage. They planned marketing strategies according to estimated dates of product arrivals. Therefore knowing these dates became extremely necessary. 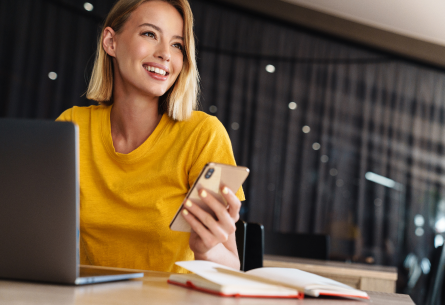 "What I most stand out of KLogs team is the significant follow-through that my Sales Executive does. She is constantly watching out for our new imports, keeps us up to date with estimate arrivals and lets us know for any restrictions and requirements. She has been there since the beginning, we know she cares for us beyond our logistics".

Civic Global performs all the operations of the three brands with KLog.co

Finally, a factor that Felipe from the KLog team highlights is that his outstanding Business Development is always attentive to his new imports, in notifying him in case there are restrictions in Chinese ports that could delay some cargo movements and optimizing costs to the maximum. and space of its operations, something that has become essential since the pandemic began.

One of the most used tools by Felipe, it allows him to track his operations in real time. This has given him the opportunity to plan his products' arrival and offer his clients on time before possible stock break.

Personalized reports
This function gives him control and complete visibility of Civic GLobal's logistics, centralizing all of their processes in one place. With this platform you can understand containers performance and gain knowledge of suppliers variables, dates and possible demurrage.

They optimized their international freight transport, significantly reducing the quantity of emails related to this process and their interactions with suppliers. All of their documentation is now centralized in one platform and they receive personalized support with any of their operations.

Ready for your first shipment with KLog.co

Through our intuitive digital platform, obtain complete control and visibility of your import/export processes, adapted to all business sizes 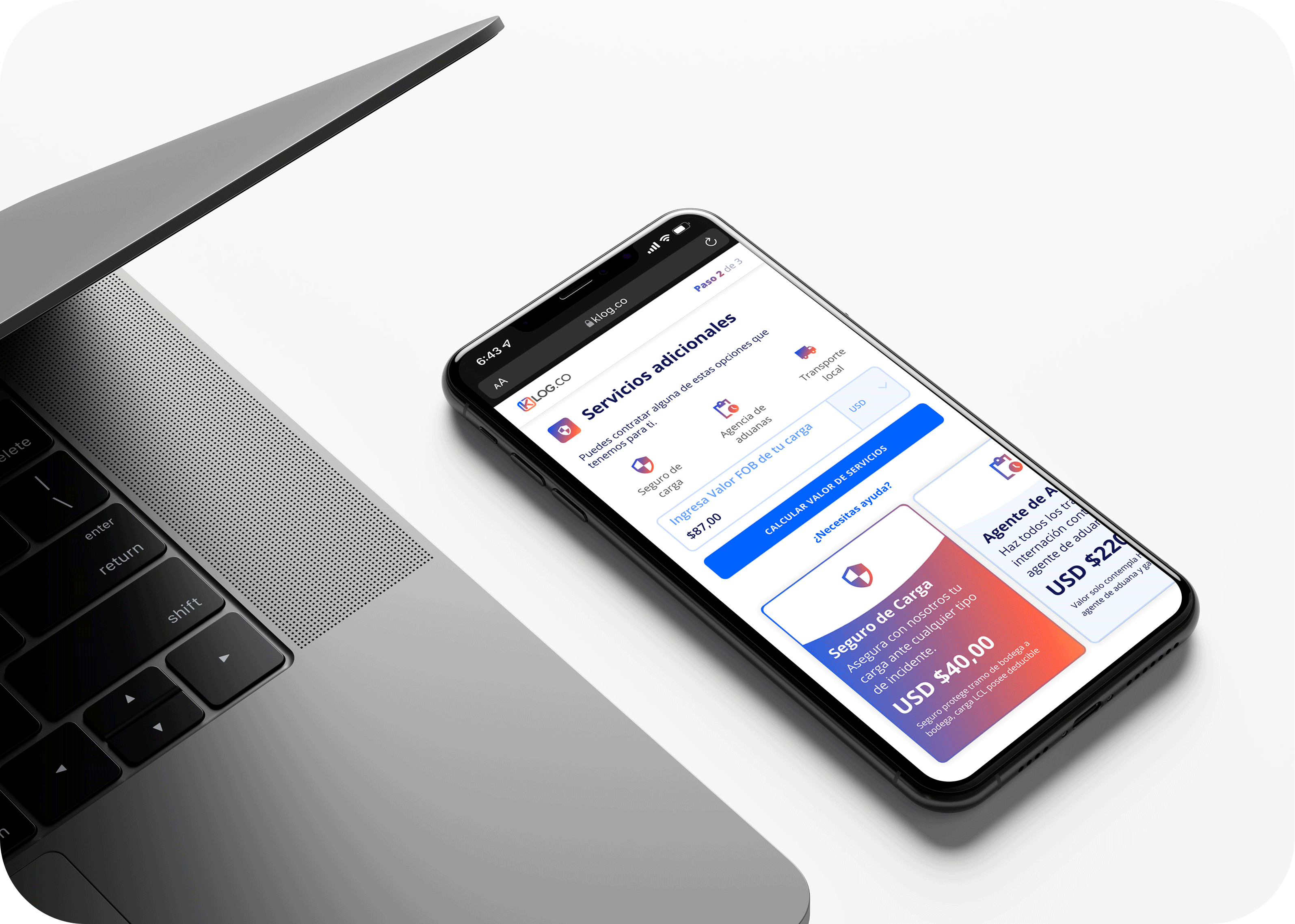 How Beautystore Chile with the help of KLog.co managed to reduce 30% of costs to its customers

About Beautystore Chile BeautyStore Chile is a 5 year old business that sells Korean cosmetics used in professional manicure and facial care. The...

How My Cocos managed to increase its imports 20 times with KLog.co

My Cocos origin story My Cocos is a chilean originated business that has expanded through Latin American markets, they primarily sell male personal...